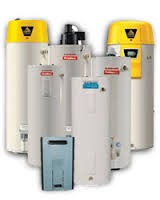 Get your price on the heater you want or need right now..! 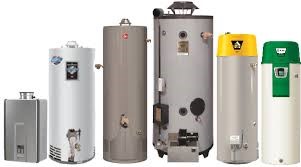 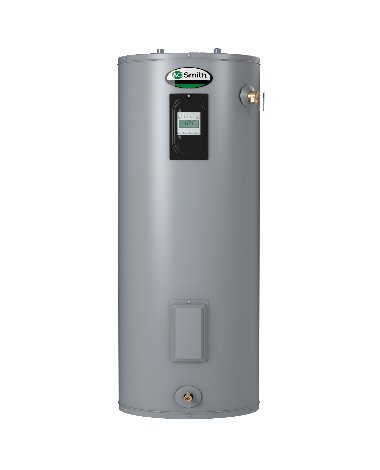 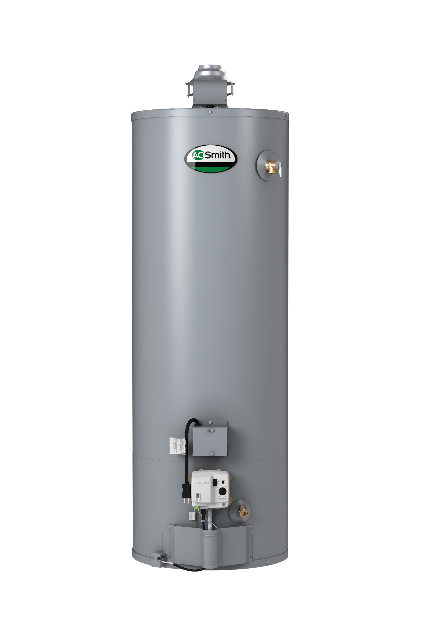 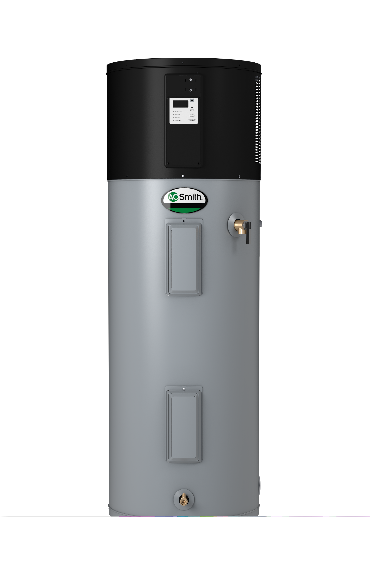 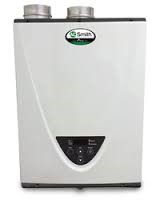 We are dedicated to changing the way water heaters

are provided to our customers. We have eliminated the bidding

process and adopted an easy to use menu system.

The menu shows you exactly what you are going to get

and how much you will pay no matter how long it takes. We combine the highest

to guarantee the best experience you will ever have with 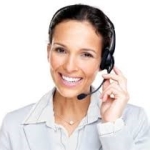 Acidity – A condition of water when the pH is below 7.0.

Activated Carbon – A granular material usually made from wood or coconut shell, that is roasted at high temperature in the absence of air. Activated carbon has a very porous structure, and is used as an adsorbent in water conditioning. Commonly used for reducing many types of chemicals such as chlorine, and for removing organic compounds from water.

Acid – A substance that when dissolved in water releases hydrogen ions. It has the ability to react with bases to form salt.  Acidic water is characterized by a sour taste, and turns a litmus paper red.

Alkali – Also called a base, alkali is the opposite of an acid. An alkali has a pH above 7.0 and is characterized by a bitter taste. Examples include carbonate and bicarbonate salts of calcium, magnesium, potassium, and sodium.

Calcium (Ca) – Dissolved calcium compounds are a major factor in making water hard, and causing the formation of scale.

Chlorine – Chlorine is chemical used by many water utilities for the disinfection of water and as an oxidizing agent for organic matter and some metals. It imparts a noticeable taste and odor to water, and may contribute to form trihalomethanes (THM). When chlorine is introduced into water, a portion of it may bond with contaminants such as oils and organic matter and become “combined chlorine”. Another form of combined chlorine is chloramine, which some municipalities use instead of chlorine for disinfection. Chloramine is chlorine combined with ammonia. The chlorine that does not bond remains as residual Free Chlorine. Total chlorine is a total of both combined chlorine and free chlorine.

Bacteria – Tiny, one-celled organisms found in water that break down organic matter. Not all bacteria is harmful, but some can cause health problems. Chlorine or chloramine is typically added to municipal water supplies to kill bacteria. Bacteria can sometimes grow inside carbon filter canisters, due to the dark, wet environment. This can cause bio-film to develop on the filter media, reducing the filter’s effectiveness and shortening its life.

Virus – The smallest living organism, often less than .02 micron (about 100 times smaller than bacteria), viruses are a parasite that can cause diseases in humans.

Cryptosporidium – A group of common waterborne intestinal parasites usually found in water contaminated by animal waste. It causes illness, and can sometimes be fatal to individuals with weakened immune systems. Cryptosporidium is resistant to chlorine disinfection, but can be removed from water with fine filtration.

Biofilm – As bacteria grows and reproduces within a filter canister, it can over time create a slime film that adheres to the filter media. This film can clog the pores of the carbon, thus reducing its ability to filter.

Nitrate – A nitrogen compound that is a common groundwater contaminant in rural areas. It comes from a number of sources, including fertilizer run-off, leaking septic tanks, landfills and animal waste. Excessive levels in drinking water can cause health problems, especially for infants.

Hydrogen Sulfide (H2S) – A toxic, colorless gas produced naturally during decomposition of organic material that contains sulfur. It has an odor similar to rotten eggs, and can be corrosive.

Scale – Water with high concentrations of calcium and magnesium, when heated, revert back to rock. This can cause a hard crust to form on foodservice equipment such as ice machines, coffee brewers, espresso machines and steamers. Over time it can reduce the efficiency and damage the equipment. Also called “limescale”.

Prefilter – A coarse filter that is used to capture sediment and particles of >5 microns. A prefilter is typically placed before fine filtration to extend the life of the fine filters.

NSF – A not-for-profit organization that is the world leader in standards development, product certification, education, and risk-management for public health and safety. NSF develops national standards, focusing on food, water, indoor air, and the environment. 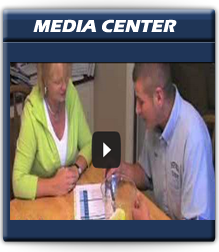 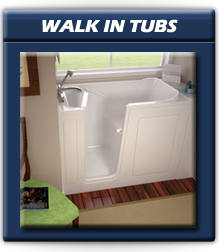 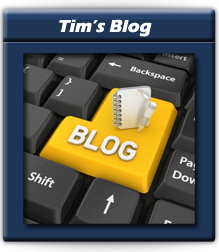 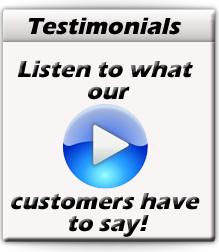 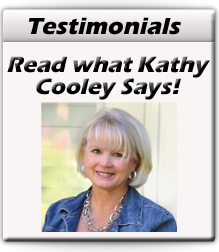 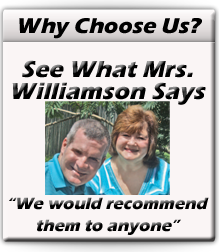